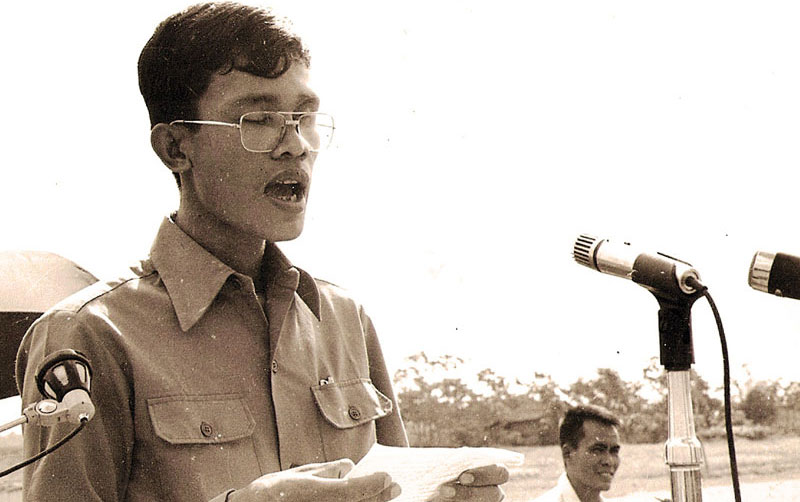 The Transfer of Trust

Last week saw the end of an era, with German Chancellor Angela Merkel stepping down from her party leadership position.

Merkel in 2000, after being elected as CDU leader.
Merkel in 2018, after her last speech as party leader.

The end of an era. pic.twitter.com/OQxRg5tbAv

Merkel had previously announced that she would also step down from her position as chancellor, the German equivalent of prime minister, in two years, well ahead of her full term. She has held that position for 13 years. Her last speech as party leader earned her a potentially record-breaking 8-minute standing ovation at the party’s congress. 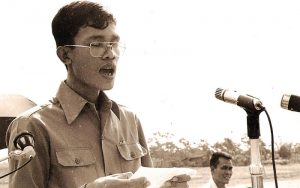 Transition of power, however, has historically been tricky. Prime Minister Hun Sen has been in power almost three times as long as Merkel. And he has mused recently that his son might one day take over from him.

John Ikenberry, reviewing the book for Foreign Affairs in 1996, explains that Fukuyama’s “ambitious and provocative study attempts to return culture and the fabric of society back to the heart of our understanding of economic success and failure. Fukuyama argues that prosperous countries tend to be those where business relations between people can be conducted informally and flexibly on the basis of trust, such as Germany, Japan, and (perhaps surprisingly) the United States. In other societies, such as France, Italy, and Korea, social bonds are subordinated to family ties and other dysfunctional loyalties, creating rigidities, provoking state intervention, and dampening economic growth.”

Allowing the growth of institutions that facilitate the transfer of trust beyond family bonds would benefit any country’s wealth and political process.

The hard-cover version of “Trust” is now to be had at Amazon for a mere $3.

PM Hun Sen’s second son Hun Manith was ordained as a monk likely for a short-term period of time. pic.twitter.com/elfUBSyXQQ

Previous articleExecutive Summary Emoji
Next articleICE is Getting Colder