On February 16, Cambodian Prime Minister Hun Sen signed a sub-decree on the establishment of a national internet gateway which would create a single point of entry for internet traffic regulated by a government-appointed operator. While the specifics of its implementation remain unclear, the move exacerbates ongoing concerns about internet freedom in the country and its effects on wider political dynamics, as the country heads closer to local and national elections expected in 2022 and 2023, respectively.

While the internet was initially seen by many as a liberating technology, in reality some governments have in recent years increased their efforts to suppress freedoms and curtail or manipulate online information. According to Freedom House’s annual Freedom on the Net index, last year saw the tenth consecutive year of overall deterioration in global internet freedom, including the limiting of access to information, the expansion of surveillance powers and deployment of new technologies, and the splintering of the internet as governments impose regulations that restrict the flow of information across national borders. 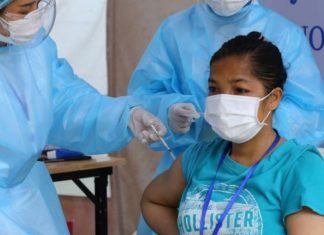