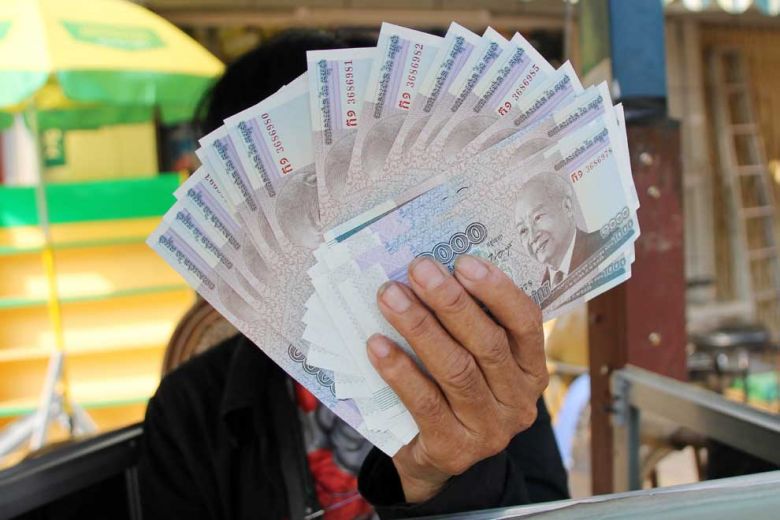 What lies beneath? An opaque take on Cambodia’s shadow banking operations

Lurking in the underbelly of the Cambodian banking sector is a shadow operation that has stymied the financial authorities for several years.

No doubt these activities, which involve direct lending mortgage by housing developers and unofficial money lenders and pawnshops, have surreptitiously fed the economy, the scale of shadow banking, or recently identified as non-banking financial institutions, remains unclear in Cambodia.

Globally though, G20-endorsed Financial Stability Board, a body that monitors financial systems worldwide, noted that based on a narrow measure of shadow banking, the sector rose 1.7 per cent to $50.9 trillion in 2018. This market now represents 13.6 per cent of the total global financial assets.