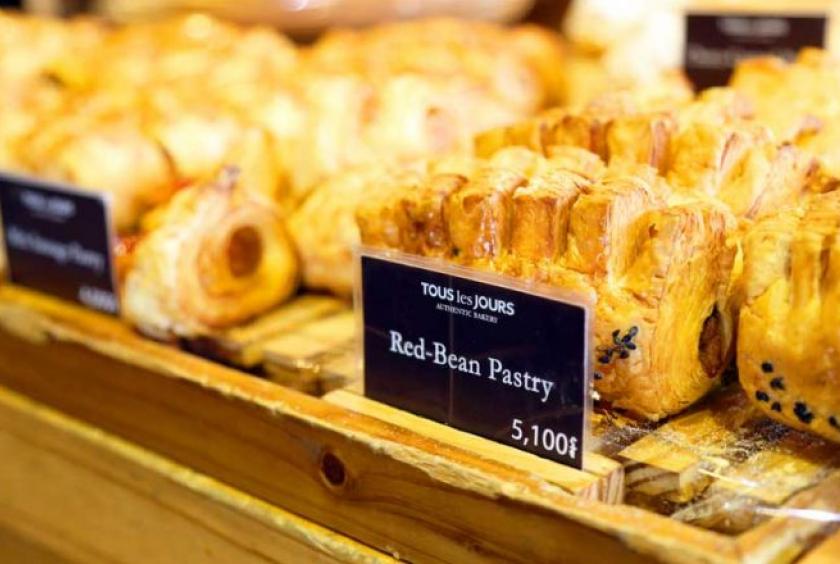 The use of the riel in the Cambodian economy is set to see a significant increase as more use it for large transactions, but its market share remains dwarfed by the dollar, according to a survey by the National Bank of Cambodia (NBC) and the Japan International Cooperation Agency (Jica).

While riel use is set to increase, the use of the US dollar in the local economy has increased at similar rates, resulting in the riel’s market share of the Kingdom’s GDP remaining around 10 per cent.

According to the NBC-Jica riel survey – which collected data by observing the currency’s use among 2,264 households and 856 enterprises from 2014 to 2017 – the riel is mainly used by people in rural areas and has seen a gradual decline in the Kingdom’s business firms. 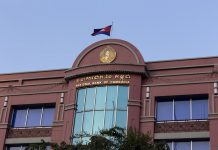 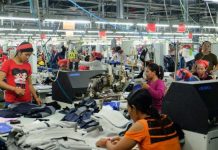 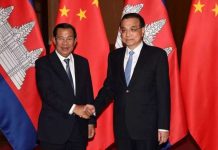 ‘Positive results’ after first round of FTA negotiations with China