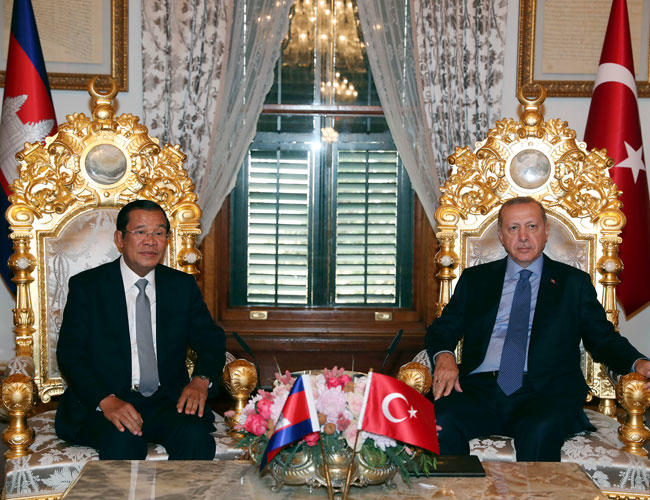 Turkey and Cambodia have agreed to increase bilateral trade to $1 billion in the near future, Cambodia’s Prime Minister Hun Sen said on Oct. 22, days after a meeting in Brussels where he failed to allay European Union criticism of authoritarianism.

The European Union began a formal procedure this month to strip Cambodia of its special trade status following a July general election that returned Hun Sen to power after 30 years in office.

Talks between Hun Sen and the EU’s top diplomat at the weekend failed to avert the threat of duty-free trading access suspension. 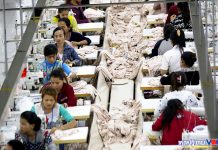 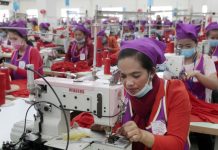 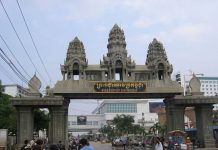 The Truth About Hun Sen and the Media in Cambodia