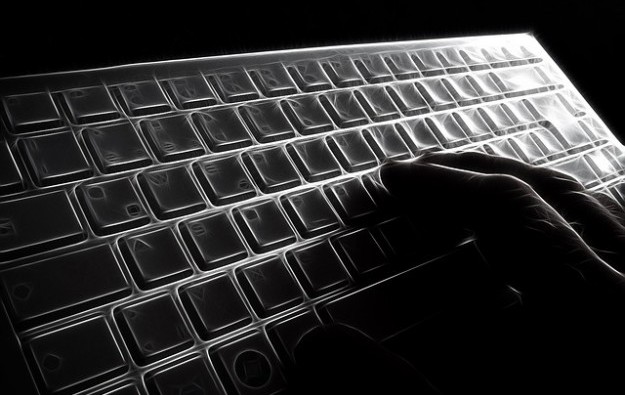 A senior Cambodian police official reportedly said on Tuesday that any person or entity that defied the just-imposed ban regarding online gambling services being based in that country would be labelled “gangsters” and dealt with accordingly.

“The National Police chief had made it clear that any individual or group who defies the order is to be considered as gangsters,” said Chhay Kim Khoeun, spokesman for the force, as quoted by the Phnom Penh newspaper on Tuesday.

The previous week, Sieng Sen, director of the National Police’s anti-gambling department, reportedly told the news outlet that on December 24 the unit had held a meeting with the local government in Preah Sihanouk province – where the coastal city of Sihanhoukville is located – instructing “all casino operators to abide by the circular” banning online operations.