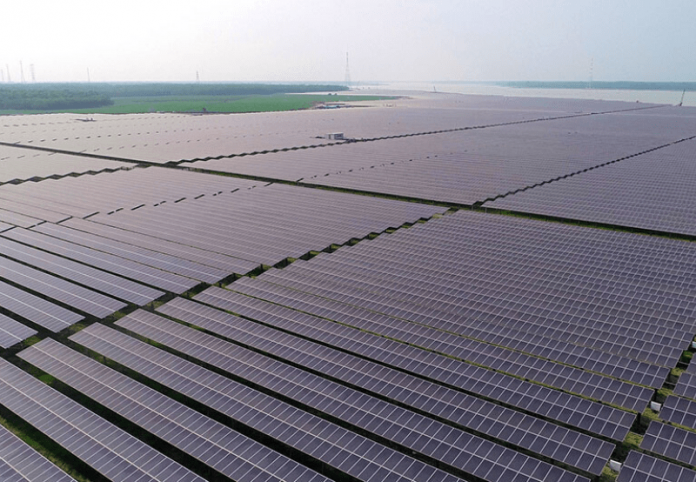 In a filing to the Stock Exchange of Thailand, the company has announced that the deal now been granted approval from the relevant authorities in Cambodia. B.Grimm is one of the oldest and largest infrastructure developers in Thailand.

In a letter dated November 18, 2019, the company had announced that B.Grimm Solar had entered into a share purchase agreement to acquire all the shares of Ray Power.