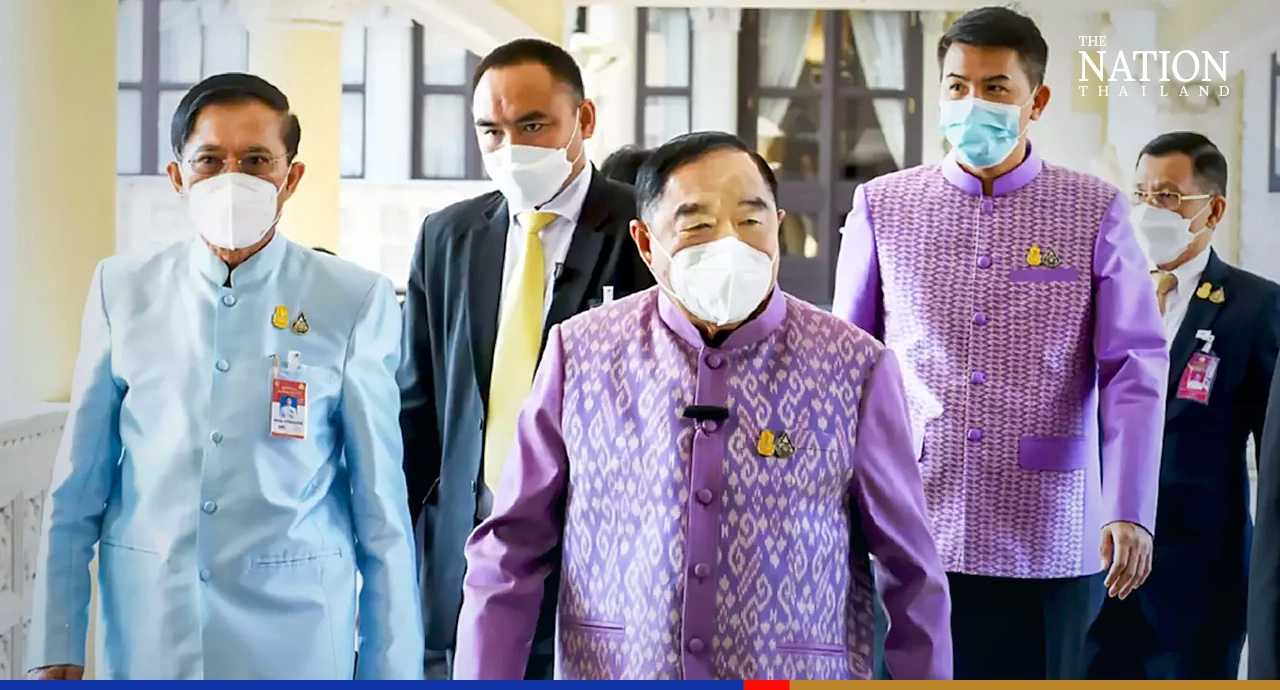 Discussions of a joint development area (JDA) for oil and gas exploration in the overlapping claims between Cambodia and Thailand in the Gulf of Thailand have reached the level of the Cabinet, a Government House source said.

The proposal was heard by the Cabinet at its weekly meeting on Tuesday, the source said, adding that officials who were not relevant to the proposed JDA were asked to leave the meeting room for 20 minutes while it was discussed.

The source said discussions on the proposed JDA were raised by Deputy Prime Minister Gen Prawit Wongsuwan as the Cabinet meeting was drawing to an end.

Previous article
Cambodia begs to be different with Covid-19-hit China
Next article
Nate Thayer, who interviewed Pol Pot, dead at 62