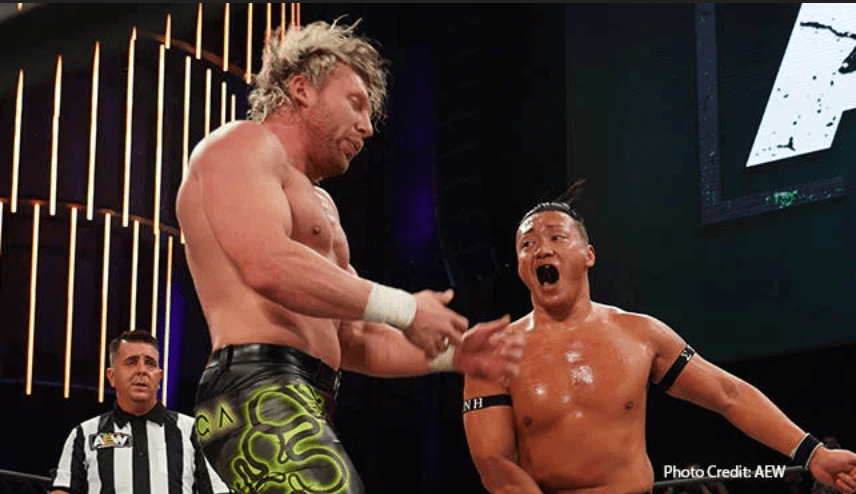 According to a report from the Wrestling Observer Newsletter, OWE (Oriental Wrestling Entertainment), the promotion you may know for bringing stars like CIMA to AEW, is set to end its operations in China and is reportedly relaunch in Cambodia.

The promotion was formed thanks to the backing of wealthy individuals and used Dragon Gate stars like CIMA, T-Hawk and Lindaman. CIMA served as the trainer and helped those who used Kung Fu to become pro wrestlers. The company was spending a lot of money and getting support from the Chinese government but had no way to make money, since there’s no financial market for Chinese TV or any way to make money for live shows.