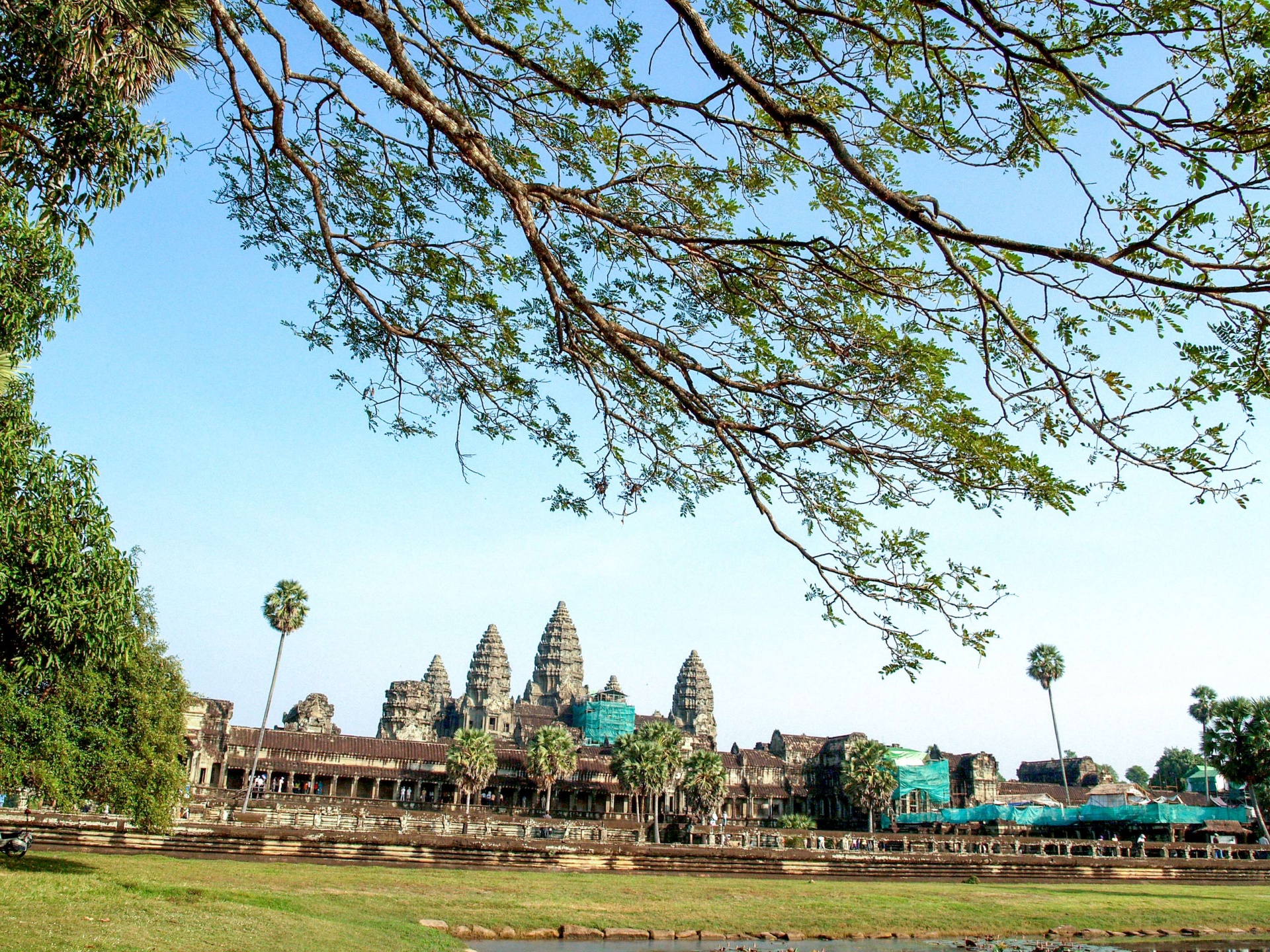 Cambodia’s famed Angkor Archeological Park attracted 387,840 foreign tourists in the first half of 2020, down 69 percent over the same period last year, said a statement on Wednesday.

The ancient site made gross revenue of 18.09 million U.S. dollars from ticket sales during the January-June period this year, also down 67 percent over the same period last year, said the state-owned Angkor Enterprise’s statement.