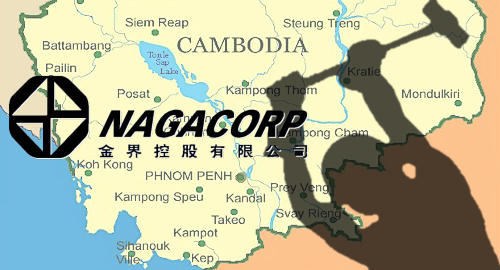 Cambodian casino operator NagaCorp managed to turn a tidy profit in the first half of 2020 despite being forced to close for the entire second quarter.

Cambodia’s government ordered all casinos to shut as of April 1 due to the spread of COVID-19. The shutdown lasted until early July, when NagaCorp began welcoming VIP gamblers back to its NagaWorld casino in Cambodia’s capital Phnom Penh, and mass market gambling resumed later that month.