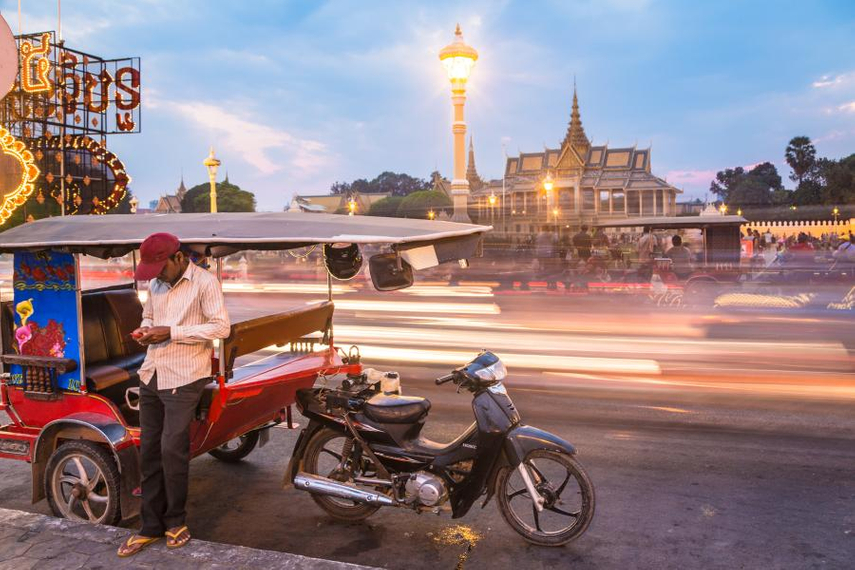 The pandemic has pushed Cambodians to patronise local brands and marketers to lean on KOLs to reach homebound audiences in a fast-emerging market.

Two years ago, Cambodia was amid a marketing makeover. The rapidly emerging southeast Asian nation was transitioning from a TV-centric media market to embracing the internet as the centre of its media and marketing universe. In parallel, brands were busy recasting their strategies for a mobile-savvy market where 60% of the population is under 30 years old.

Cut to 2021, and the pandemic notwithstanding, this country of nearly 17 million is well on its way to becoming a mobile marketing regional powerhouse of its own. While agencies such as ADA have ridden this boom (check out its $60 million fund raise from Softbank), marketers too have changed tack to tap a market with 130% mobile penetration, where social-media platforms have seen rapid growth and influencers and KOLs are hot properties.

“The rapid digitisation of marcomms in Cambodia has seen digital campaigns featuring influencers or KOLs become ever more prevalent as the main tool in the toolbox,” says Glen Felgate, director with QED, an agency formed by the merger of Quantum and Endorphine Concept in August 2018. “Advertisers and marcomms teams are now taking an integrated cross-channel approach that will see traditional media campaigns seamlessly integrating social and digital channels.”