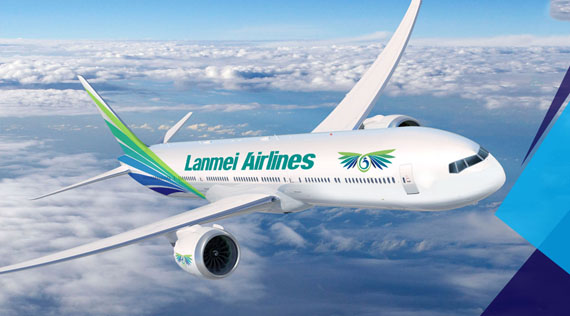 Cambodian carrier Lanmei Airlines says it will launch three new routes from Phnom Penh to Malaysia and China as early as this August.

Although it has already filed timetable revisions that move the launch of three new routes from March to July and August introducing the services will also depend on the lifting of travel bans.