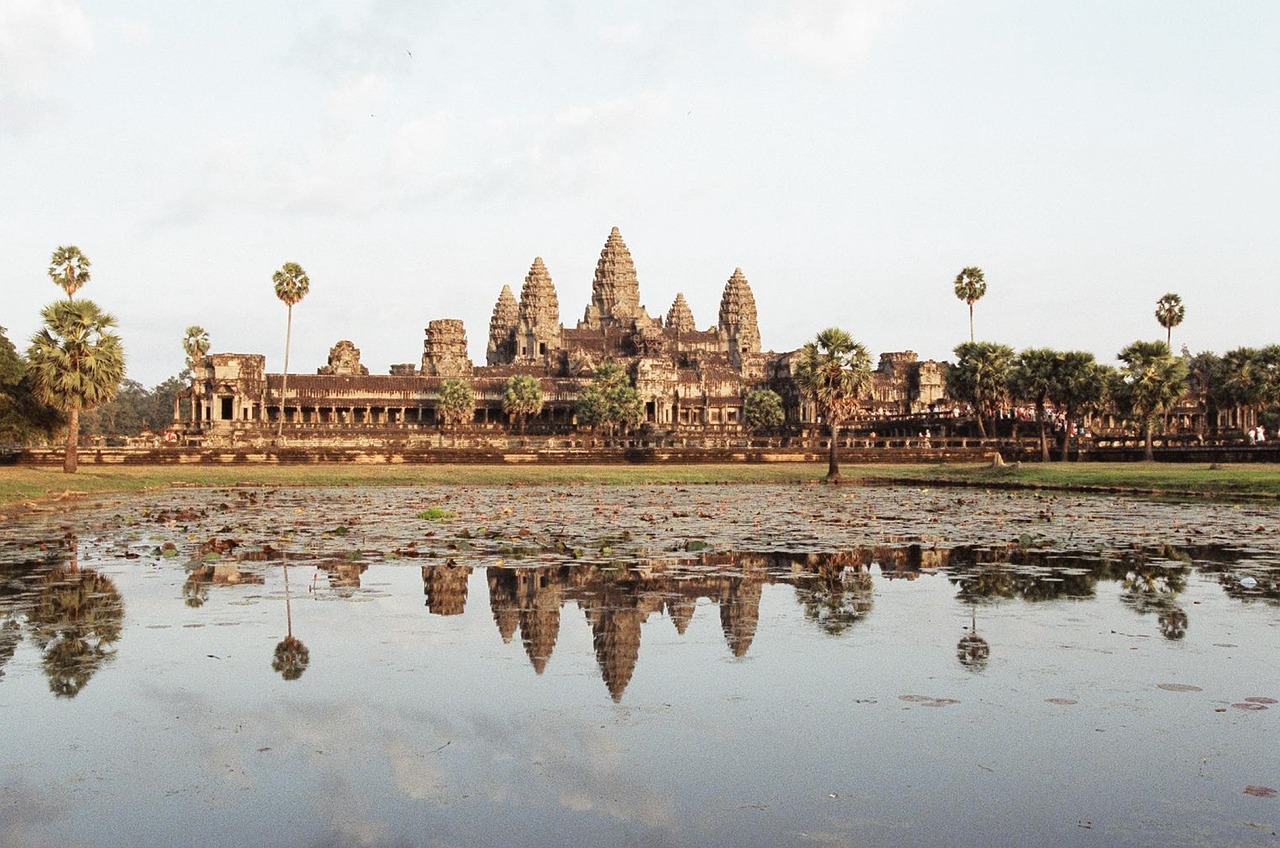 Cambodia has attracted 1.22 million foreign visitors during the first eight months of 2020, down 72 percent from 4.36 million over the same period last year, said the latest report released by the Ministry of Tourism on Wednesday.

China, Thailand and Vietnam were the largest sources of foreign travelers to Cambodia during the January-August period this year, the report said.

Previous articleWhy has the US blacklisted a Chinese firm in Cambodia?
Next articleCambodia’s Deadly Flash Floods