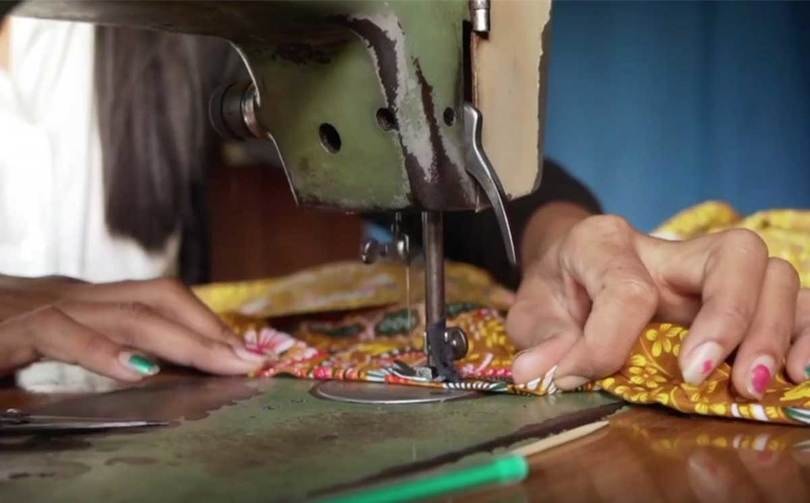 Since the European Commission announced on 11th February of this year that Cambodia could possibly lose its trade status “Everything but Arms” (EBA), some 800,000 seamstresses in Cambodia have been living in fear of losing their livelihood. In a short documentary film, non-profit think-tank Mekong Future Initiative (MFI) provides an insight into the daily life and work of a seamstress, as well as the fears about a future that is being decided upon by the European Parliament.

Like many other developing countries, Cambodia is currently allowed to import duty-free goods into the EU via the EBA scheme to promote economic development. This status can be suspended if countries violate EU standards in fundamental areas, such as in Cambodia’s case the political course taken by Prime Minister Hun Sen, which is becoming increasingly tough and is setting the country on the road to becoming a one-party state, but also the widespread corruption.