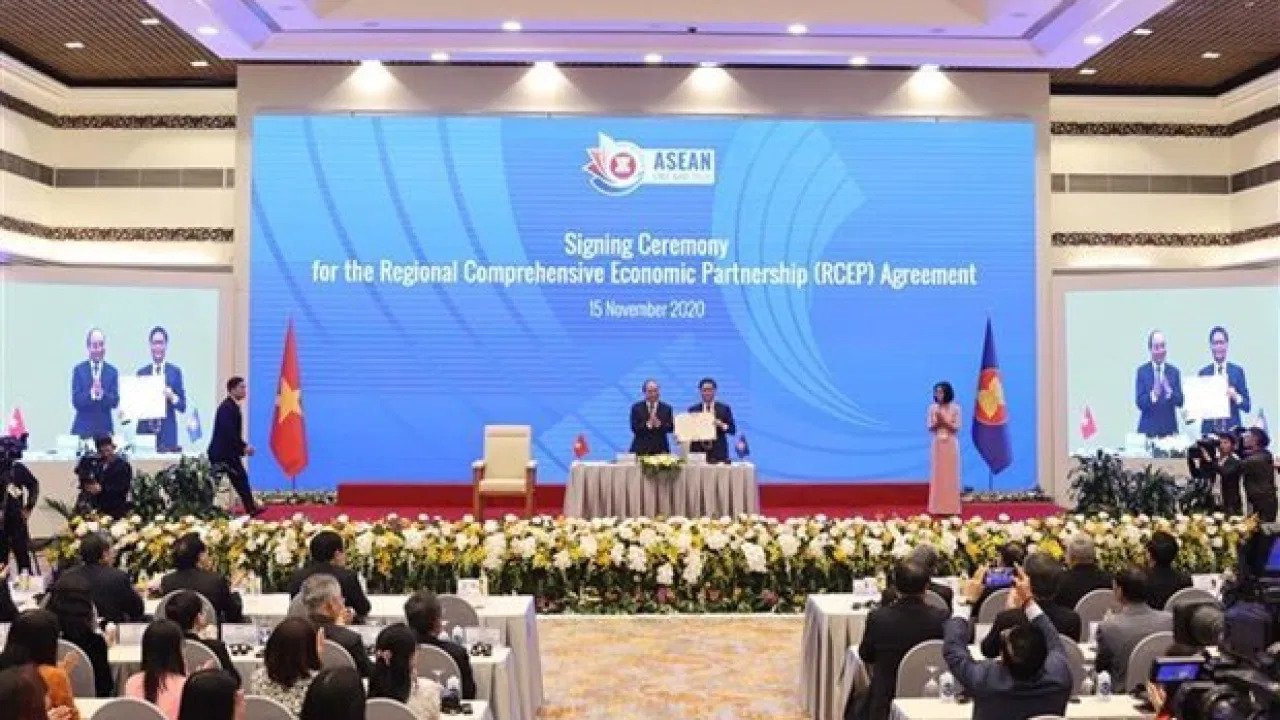 Though the Regional Comprehensive Economic Partnership (RCEP) may bring only modest short-run economic benefits to Cambodia, the long-run outlook looks positive. Through ASEAN free trade agreements (FTAs) with non-ASEAN partners, Cambodia has already benefited from extensive tariff reductions and preferential trade treatment. For example, over 70 per cent of intra-ASEAN trade is conducted with zero tariffs.

Cambodia’s existing preferential trade arrangements and narrow production and export base indicate that RECP might not substantially boost Cambodia’s market access, at least directly and immediately. Instead, RCEP could become a net competitor to Cambodia rather than expanding export market access.

Previous articleCambodia is turning the tide on looted statues, but some things cannot be returned
Next articleIran matches against Hong Kong, Cambodia postponed