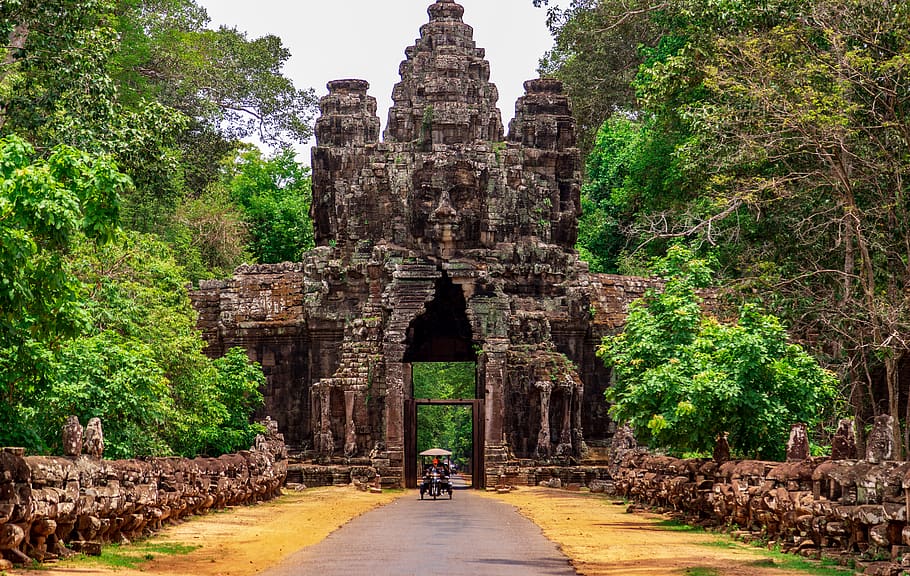 Foreign tourists to Cambodia’s Angkor down 98.8 pct in July due to pandemic

Cambodia’s famed Angkor Archeological Park received only 1,790 foreign tourists in July 2020, down 98.8 percent compared to the same month last year, the state-owned Angkor Enterprise said in a statement on Saturday.

The ancient site earned 78,440 U.S. dollars from ticket sales in July this year, also down 98.8 percent compared to the same month last year, the statement said.

It added that during the first seven months of this year, the park attracted a total of 389,630 foreign visitors earning nearly 18.2 million U.S. dollars from ticket sales, down 72 percent and 70.8 percent respectively compared to the same period last year.