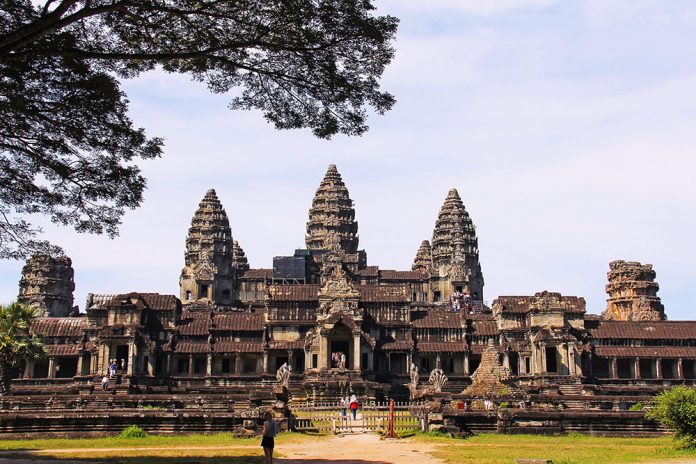 Cambodia had received 1.24 million foreign visitors during the first nine months of 2020, down 74 percent from 4.81 million over the same period of last year, said the latest report released by the Ministry of Tourism on Thursday.

China, Thailand and Vietnam were the biggest sources of foreign travelers to the kingdom during the January-September period this year, the report said.