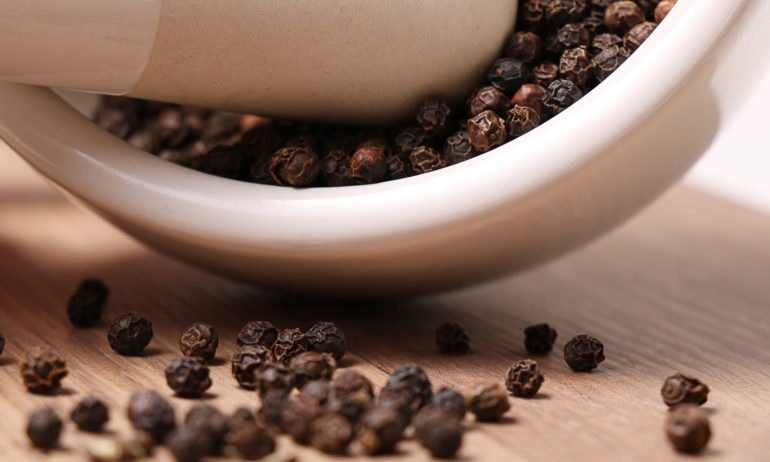 The 50 Million Meals Campaign is trying to create a fair trade distribution system for the Kampot pepper to support Cambodian farmers and local food banks in British Columbia, Canada.

In the 1980s, the Cambodian Genocide took two million lives, including many pepper farmers. Consequently, crop yield dropped significantly. The annual production of Kampot pepper plummeted from 3,000 tons in 1960 to two tons in 2000, according to Joseph MacLean, founder of 50 Million Meals in his Kickstarter campaign video.

Over the last two decades farmers have started to recover, but the pandemic is creating major setbacks. According to MacLean, there were almost no international sales of Kampot pepper in the first few months of the outbreak.