The European Union is set to withdraw trade privileges on some Cambodian exports after a yearlong review of the Southeast Asian nation’s widely-condemned human rights record, according to a document uploaded to the European Parliament’s website.

An official announcement on whether Cambodia will retain its duty-free access to the bloc under the Everything But Arms scheme for least developed countries is due on Wednesday.

But in what appears an inadvertent disclosure of the widely anticipated decision, details were included in a file uploaded to the European Parliament website. 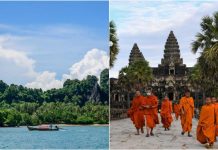 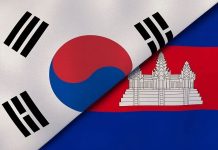 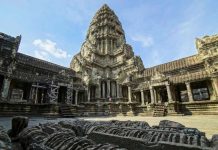