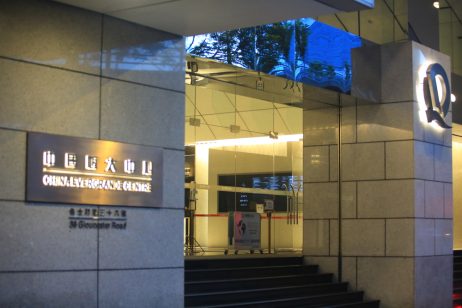 Over the past decade, the country’s property market has become heavily reliant on inward flows of Chinese investment.

In what some pundits are calling China’s “Lehman moment,” one of the country’s largest property developers is on the brink of defaulting on more than $300 billion worth of debt. China Evergrande Group received a slight reprieve last week when it was able to make a bond repayment to local investors, but its market value has crashed by around 80 percent over the past year and the chances of the company’s collapse haven’t been written off, possibly bringing down parts of China’s property and financial sector with it.

Picking apart Evergrande’s potential collapse has occupied the minds of economists for the past few weeks, with some describing it as an event waiting to happen. “The problem with Evergrande is that it is not an anecdote, but a symptom of a model based on leveraged growth and seeking to inflate GDP at any cost with ghost cities, unused infrastructure, and wild construction,” one commentator argued.