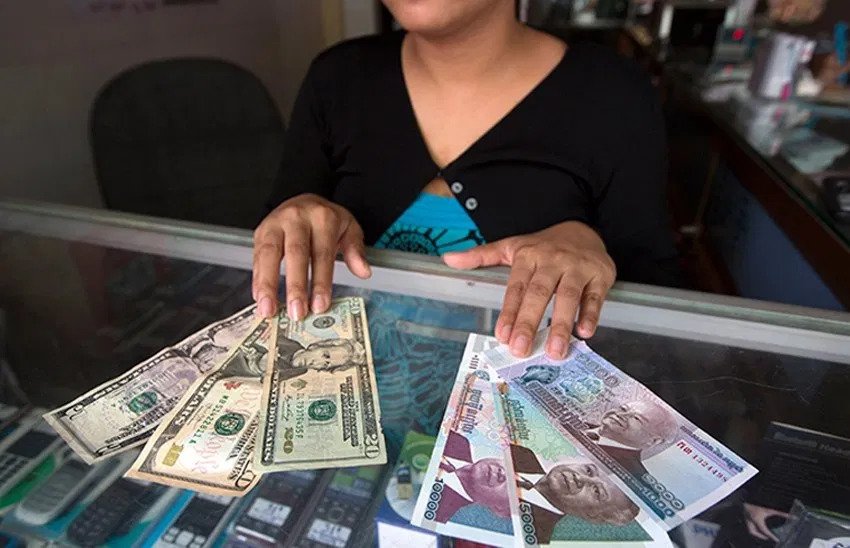 Confusion in Cambodia about planned phaseout of small dollar notes

A surprise announcement by Cambodia’s central bank on May 29 that it plans to phase out the circulation of small-denominated US dollar bills has caused confusion for businesses, street vendors and consumers alike in the country.

The National Bank of Cambodia (NBC) in a press release said it would phase out $1, $2 and $5 bills in a move to push the use of Cambodia’s domestic currency, the riel. The statement was released after a meeting of central bank officials with representatives of the ministry of finance.

The NBC said it is giving a three-month deadline from June 1 to August 31 for all commercial banks and microfinance institutions to collect the small bills and exchange it at the central bank in local currency. The dollar notes would then be brought out of the country.