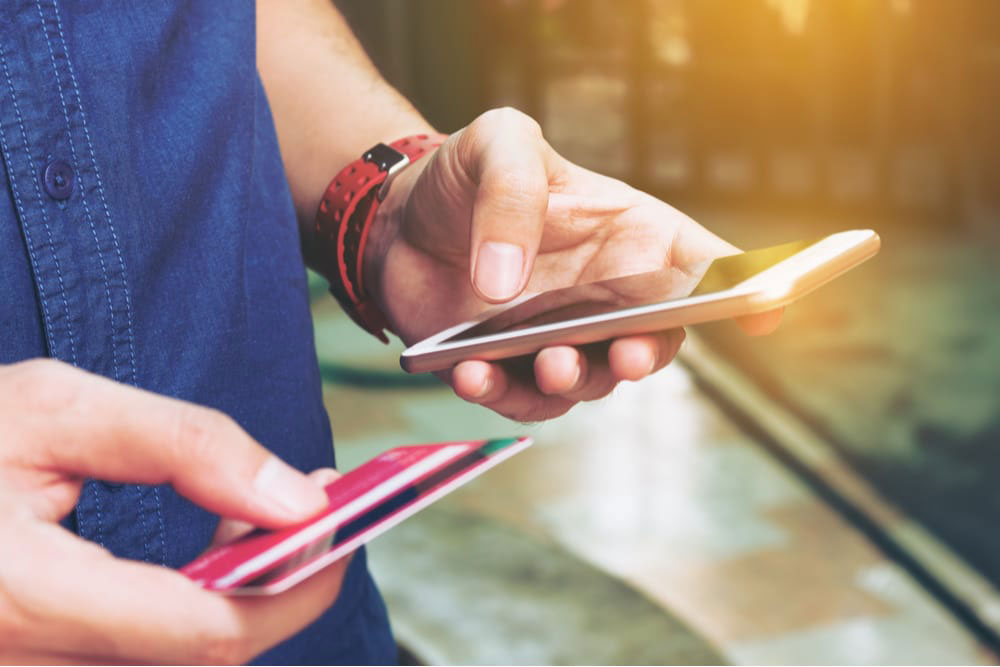 People in the developed world tend to have skewed views of developing countries that they’re unlikely to ever visit — like Cambodia, according to Matthew Tippetts, co-founder and CEO of Phnom Penh-based payments platform Clik.

Tippetts told Karen Webster that those from advanced countries think of Cambodia as “frontier,” “underdeveloped” or “running critically behind the rest of the world,” but that overlooks the Cambodian market’s complexity.

He said a little over half of the Cambodian market has internet connectivity, but roughly 80 percent report having access to 4G service (with 85 percent reporting at least 3G access). Moreover, while only about 20 percent of the population has bank accounts, the vast majority of them are held by the 25 percent of Cambodian citizens who live in urban areas.