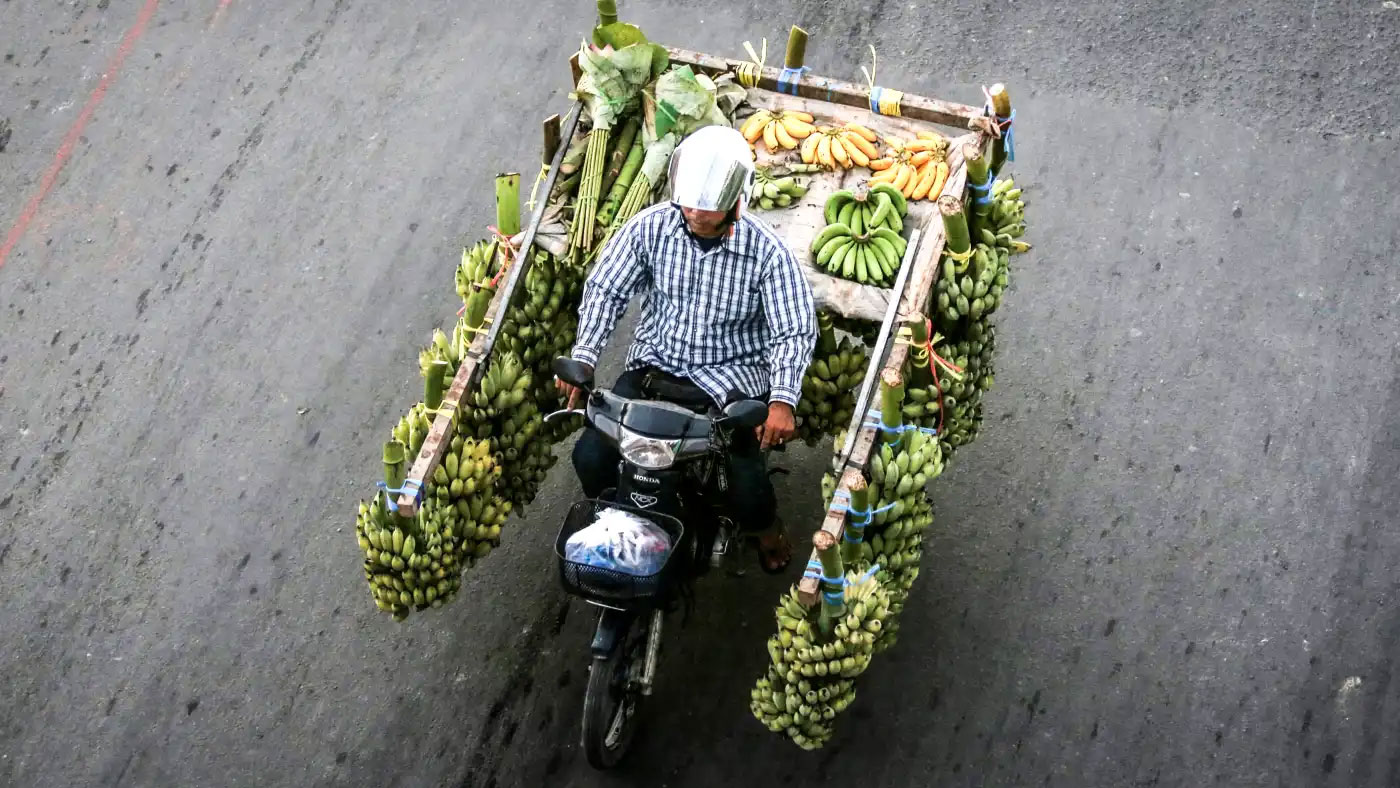 In early June, nine women in red gowns held platters of mangoes as Cambodian and Chinese dignitaries cut a red ribbon strung between the piles of tropical fruit.

Concluded with the release of balloons, the ceremony at a wholesale market in Hebei Province marked the arrival of the first fresh Cambodian mangoes shipped directly to China. Initial demand was impressive, reported FreshPlaza, a produce industry outlet, which quoted market spokesman Yang Jianfei.

“Everyone at the welcoming ceremony was amazed at the speed of sales,” said Jianfei, noting the four fruit-laden shipping containers at the event were quickly emptied.