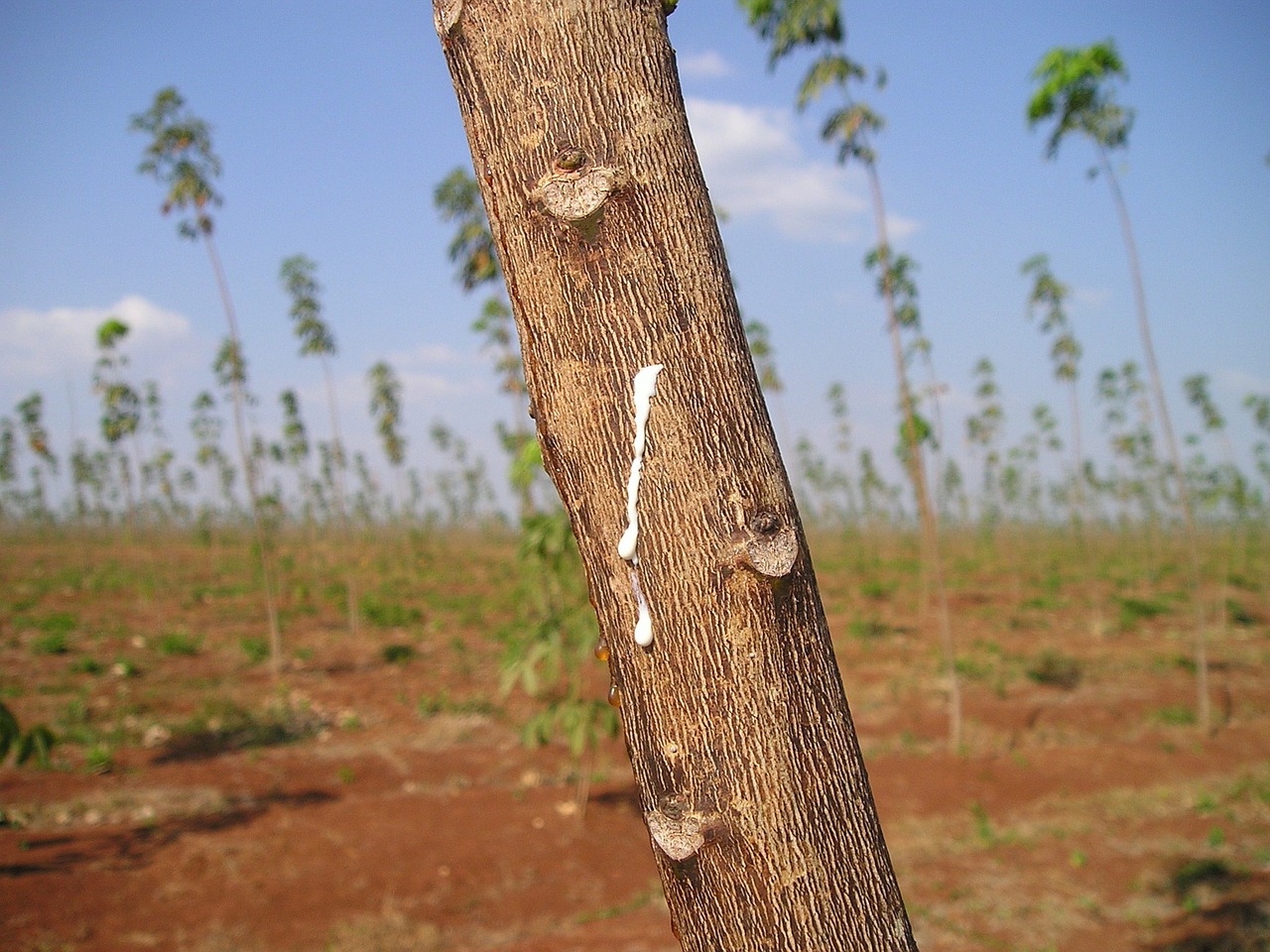 Cambodia exported 11,751 tons of dry rubber in March 2020, a month-on-month drop of 15 percent compared with February, according to a General Directorate of Rubber report released on Friday.

The Southeast Asian country earned gross revenue of 16.4 million U.S. dollars from exports of the commodity in March, a 14-percent decrease compared with February, the report said.

“A ton of dry rubber averagely cost 1,397 U.S. dollars in March, about 17 U.S. dollars lower than that in a month earlier,” Pol Sopha, director general of the General Directorate of Rubber, said in the report.