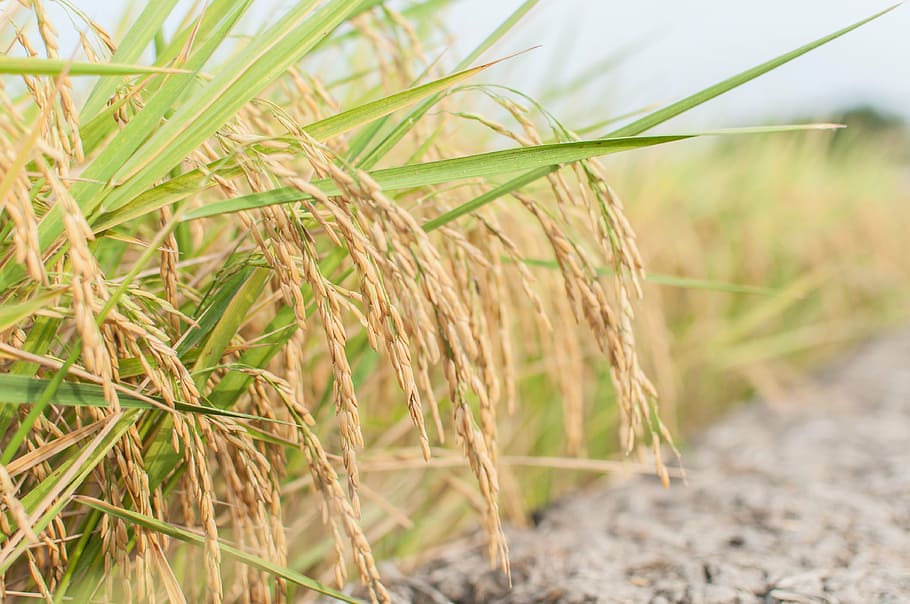 Cambodia’s rice export to China up 35 pct in Q1

Cambodia had exported 101,345 metric tons of milled rice to China in the first quarter of 2020, a 35 percent rise over the same period last year, according to an official report released on Friday.

China remained the biggest buyer of Cambodian rice during the January-March period this year, said the report of the Secretariat of One Window Service for Rice Export, adding that export to China accounted for 44 percent of the kingdom’s total rice export.

It also showed that the Southeast Asian country exported 70,040 tons of milled rice to the European markets during the period, up 36 percent.