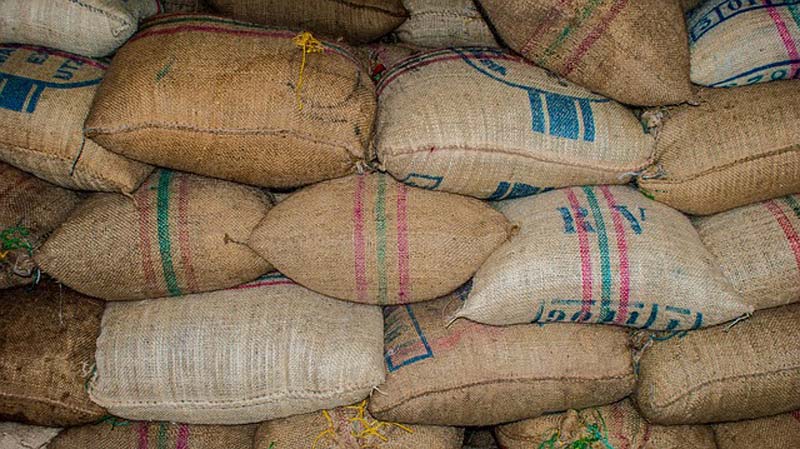 On Saturday October 3 the Cambodia Rice Federation that Cambodia had exported 488,785 tons of milled rice in the first nine months of 2020, up and about 23 percent more than the same phase preceding year.

Cambodia Rice Federation stated in a statement that the Southeast Asian nation earned more than 328 million United States dollars in gross profits as of the commodity’s export throughout the January-September phase this year.

Cambodia Rice Federation stated that “Within nine months of export this year, China is the lead market, absorbing 35 percent of overall market destinations, which the amount is 171,896 tons, and the European Union is the second lead, absorbing 33 percent, generating in the amount of 161,614 tons.”