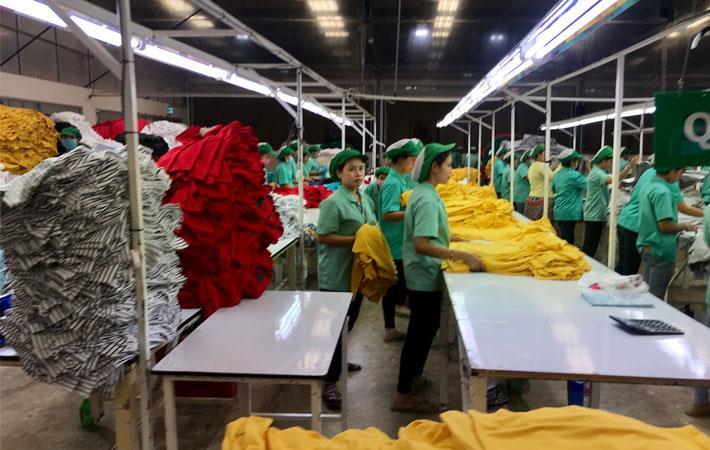 Cambodia’s exports have been valued at $10.81 billion during the first 10 months of the year, an increase of 6.45 per cent, according to the ministry of commerce. From January to October, exports of garments were worth $6.4 billion, textiles were valued at $40 million and footwear were worth $905 million, the ministry noted in its latest report.

Commerce minister Pan Sorasak recently said the value of exports is growing at a rate of 10 per cent annually.

The emphasis is now on diversifying markets, integrating into the ASEAN framework and improving trade relations with partners of the Southeast Asian bloc, particularly Japan, China, South Korea, Australia, New Zealand and India, Cambodian media reports quoted him as saying.