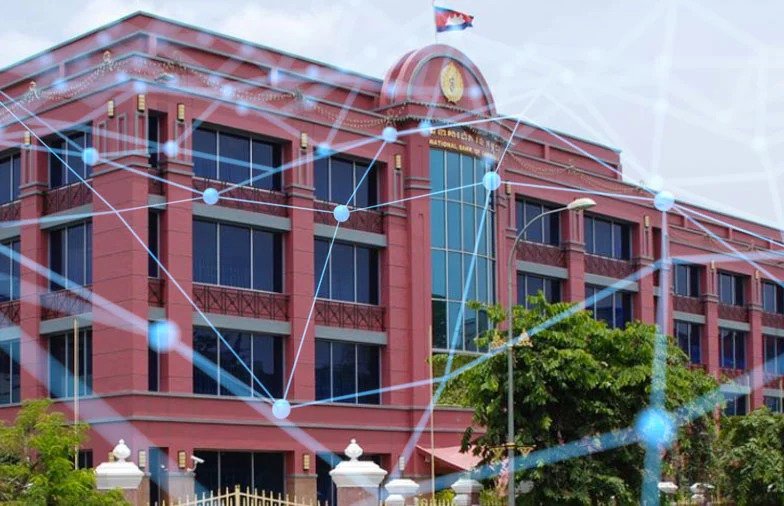 The introduction of this financial system is Cambodia's answer to transitioning away from a 'heavily dollarized' economy.

After three years of development, the Cambodian national digital currency may be out later this month, according to a recently released whitepaper.

The permissioned blockchain-based payments system differs from the central bank digital currencies, also known as CBDCs, being offered by several states, including China and Russia, the paper states.

The Kingdom has taken massive steps in introducing blockchain systems into its economy since the National Bank of Cambodia (NBC) set up a commission to look into distributed ledger technologies (DLTs) in the latter half of 2016. Project Bakong is permissioned, based on the Hyperledger Iroha, a business-oriented DLT platform.