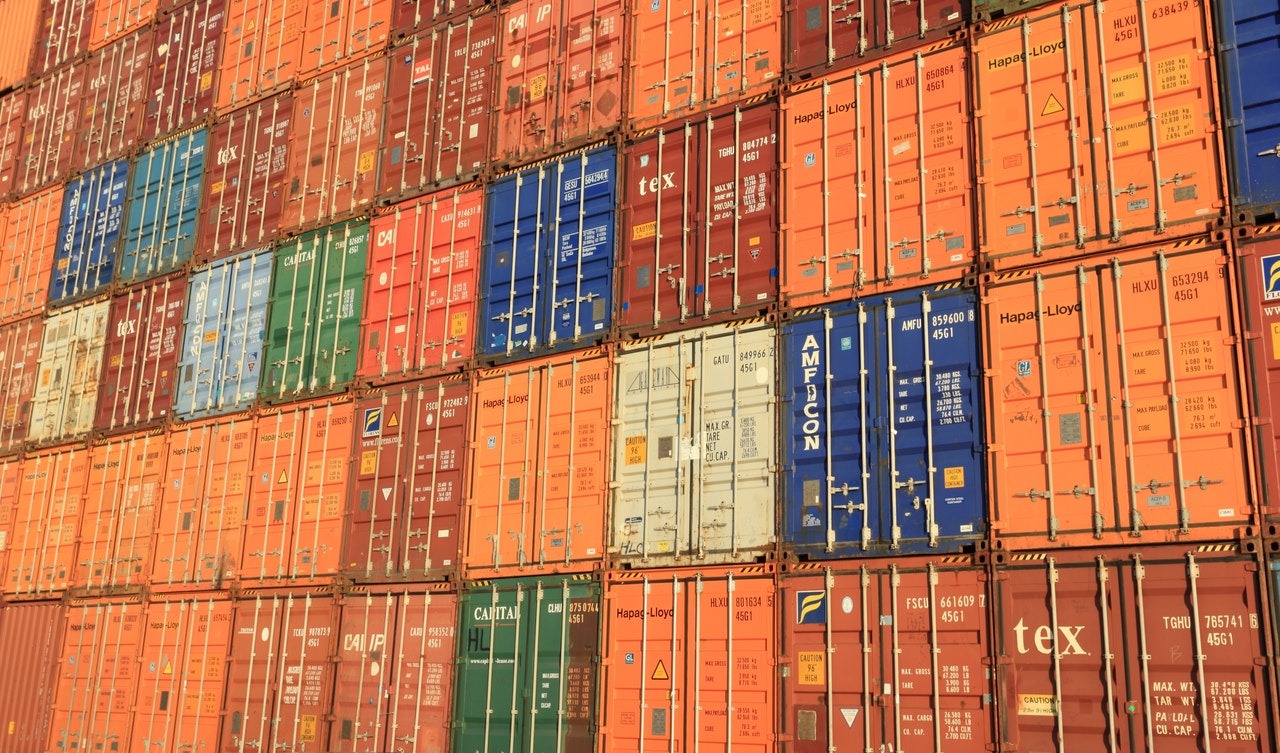 PAS, the kingdom’s largest seaport, made a net profit of 8.97 million U.S. dollars last year, up 43 percent compared to a year earlier, said the report released at the end of the ministry’s annual conference.