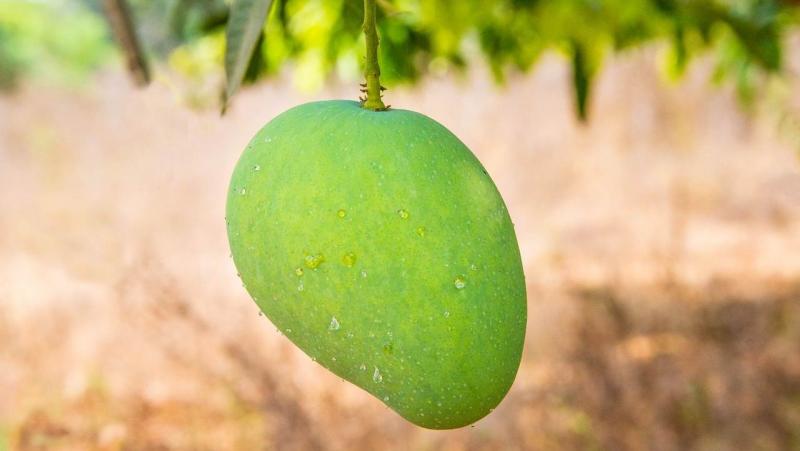 According to local media, Cambodia officially gained market access to China for its mangos on June 9 after a protocol signing ceremony attended by high-ranking officials from both countries. Mangos have thus become Cambodia’s second type of fruit permitted to enter China, following last year’s approval of Cambodian bananas. With market access now secured, Cambodia is expected to be able to supply 500,000 tons of mangos to China annually.

Motivated by this development, 20 companies have reportedly contacted Cambodian authorities to register for exporting mangos to China.

It is reported that China’s General Administration of Customs approved in the phytosanitary protocol for Cambodian mangos a new treatment method, namely, hot-water treatment.