Cambodian government officials were tight lipped on Wednesday as to the administrations potential response to the European Commission’s report on whether to suspend key trade privileges, which was released on Tuesday.

The EU Commission released its preliminary findings after a six-month investigation period that could see Cambodia lose its access to the ‘Everything But Arms’ trade privileges on account of systemic human rights violations. The report has not been made public and has been sent to the government for an official response.

Foreign Ministry spokesperson Koy Kuong said the report had been received but he had not read the findings. 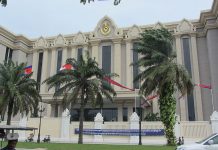 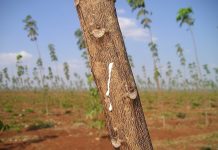 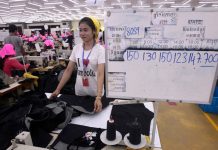 Park Hang-seo: “The Cambodia meeting will be significant and difficult”