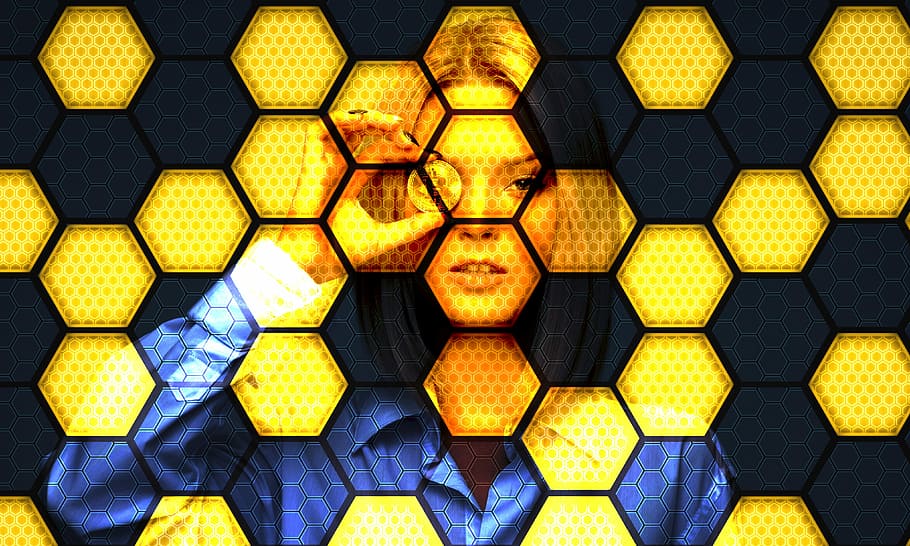 In the Kingdom of Cambodia in Southeast Asia, three-quarters (78%) of its citizens do not have a bank account, yet more than half own a smartphone. The Khmer riel (KHR), which is the native currency, has been stable for 20 years but however, most people in the country use the American dollar. Ever since a major UN mission in the mid-1990s, the price of everything from a cup of coffee to a car has been given in U.S. dollars. To address these challenges and more, the central bank of the country – National Bank of Cambodia (NBC), partnered with Tokyo-based Soramitsu, a blockchain developer expert, to modernize the country’s legacy retail payments with the help of the Hyperledger Iroha blockchain framework.

The NBC set out to see if a digital payments system could handle transactions faster and for a lower cost than the existing system. Moreover, could it promote the wider use of the riel? And could that system run as a mobile app that any citizen with a smartphone could use to shop or transfer money to family or friends?

The project, called Bakong, is a first step that created a fiat-backed digital currency. Bakong is said to be the first retail payments system in the world using blockchain technology. Individuals can now transfer money and buy from merchants with a simple smartphone app. Merchants gain a fast, cashless, and secure payments system. And banks can do interbank transfers at a much lower cost.