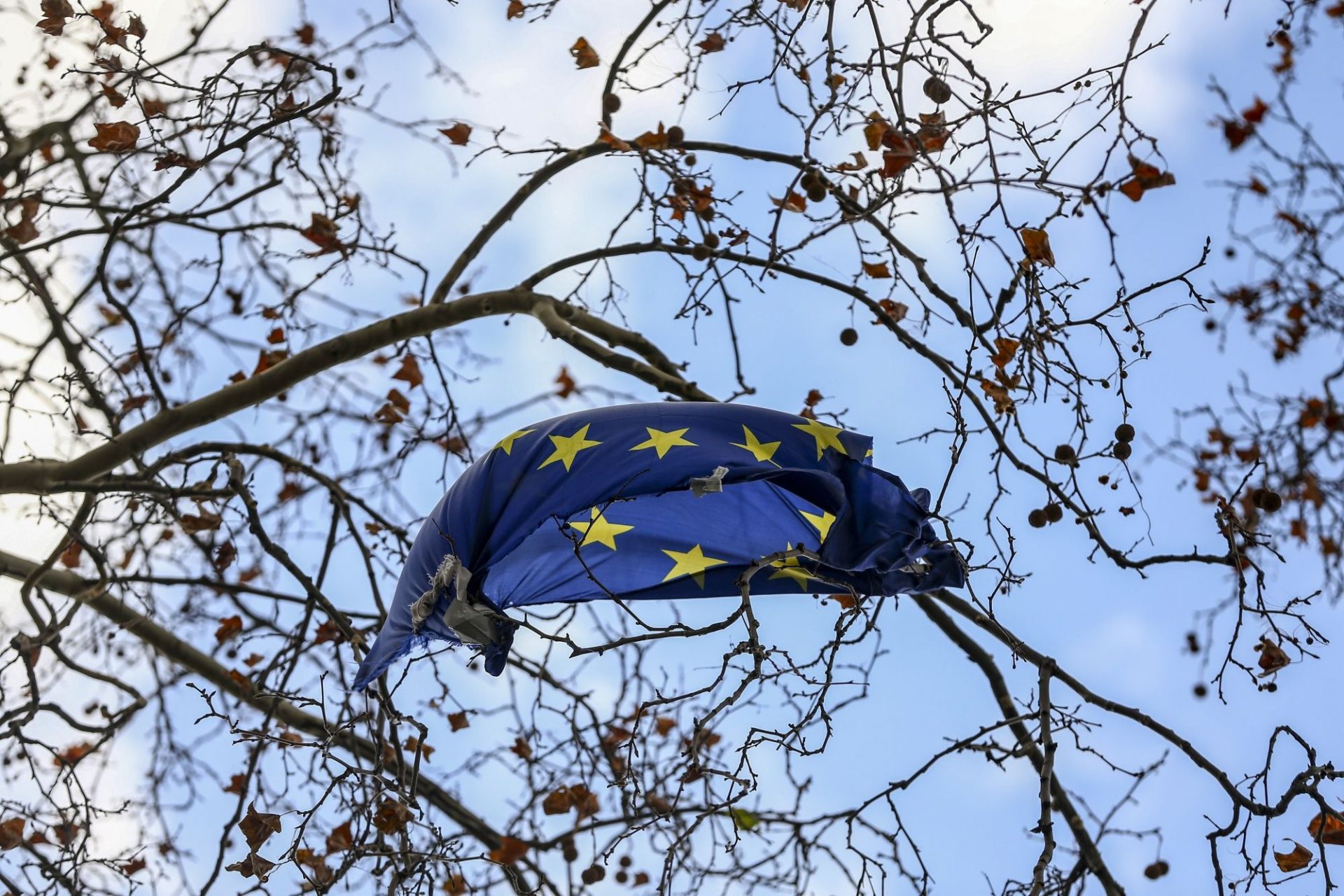 Cambodia to Be Hit Next Week by EU Trade-Sanctions Verdict

The European Union is poised to make good on a threat to impose trade sanctions against Cambodia as a result of alleged human-rights violations.

The European Commission, the EU’s executive arm, intends next week to decide on suspending a policy that lets Cambodia export all goods except weapons duty-free and quota-free to the bloc, according to an official familiar with the plan.

The move, tentatively scheduled for Feb. 12, would prompt the introduction of EU tariffs on goods from Cambodia six months later unless member-country governments or the European Parliament objected during the countdown, the person said on the condition of anonymity. The commission is likely to opt for a partial, rather than a full, suspension of the bloc’s trade preferences for Cambodia, according to the official.