Under the charges, Hoe, who is a Malaysian national, is facing imprisonment between six months and three years. 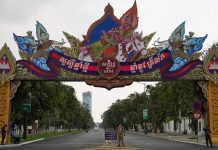 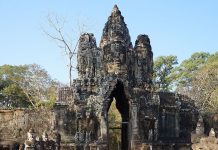 By
Xinhua Net
-
April 20, 2021
0
A Cambodian court has convicted a man of violating a lockdown measure and sentenced him to one year in prison, a court spokesman said.