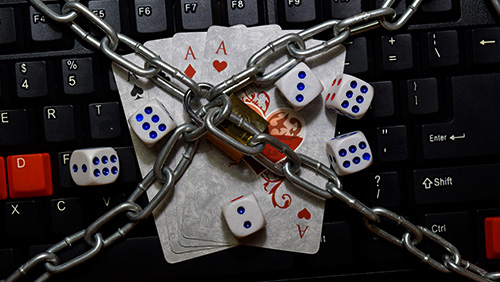 The UN has a strict policy that prevents North Korean nationals from working in Cambodia. This is part of a sweeping package of sanctions against North Korea and its leader, Kim Jong-un, but hasn’t stopped a group of individuals from the country from trying to skirt around the rules. According to a report by The Khmer Times, 16 North Koreans have been busted for their role in an illegal gambling outfit that was targeting mainly Chinese gamblers.

The individuals were reportedly working in Cambodia as IT employees for the gambling operations. They had entered the country legally on tourist visas before landing their jobs and remaining in the country after their visas had expired. According to law enforcement, they had been in the country for over a year.

The chief of the provincial immigration police department, Brigadier General Chea Kimsan, indicated that the arrests took place January 3 during a sweep in the city of Siem Reap. He explained to the media outlet, “Cambodia is a member of the United Nations and has to follow the sanctions. According to UN sanctions, North Korean nationals are not allowed to work in Cambodia, but these 16 men used tourist visas and worked illegally for nearly a year in the Kingdom.”

Previous articleCambodia Deports North Korean Workers, Shuts Down Businesses to Comply With Sanctions
Next articleOwners of Collapsed Building in Kep Released On Bail; Others Call for Accountability