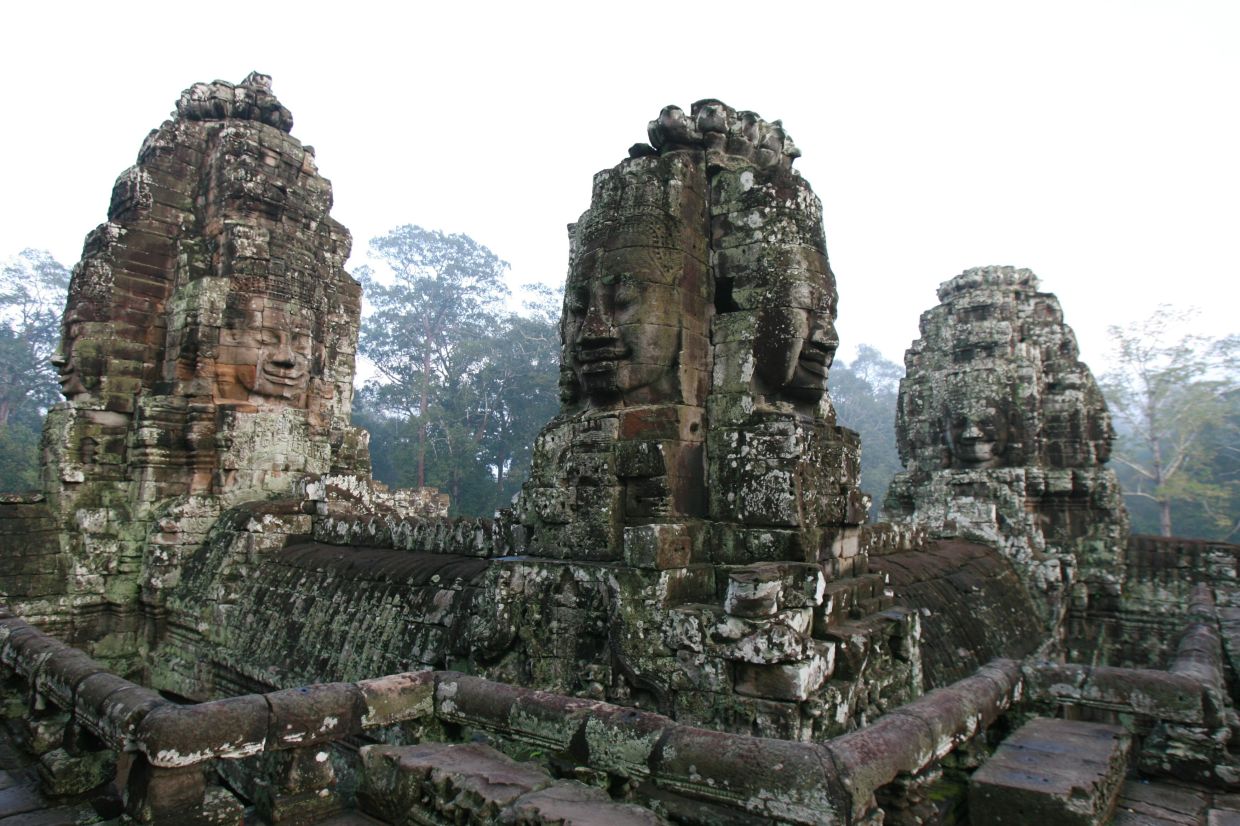 In case Cambodia’s Angkorian temples, on the list of UNESCO World Heritage sites, aren’t enough of a draw, there are plans in the works for a 75-hectare amusement park within walking distance.

Provisionally called “Angkor Lake of Wonder,” the complex’s first phase would include a water park, two 500-room, five-star hotels, a canal system, a “Chinatown” and an indoor “high-tech” theme park – all situated roughly 500 metres away from the world-famous temples.