An Interior Ministry committee investigating a CNRP petition seeking King Norodom Sihamoni’s intervention in the ongoing political crisis has indefinitely delayed plans to send its report to the government, it said on Friday, despite finding irregularities including the names of dead people and criminals.

Authorities previously said they had found names without thumbprints, thumbprints without names and one thumbprint duplicated 86 times among the 170,000 prints the CNRP gathered in support of the petition presented to King Sihamoni in late May. 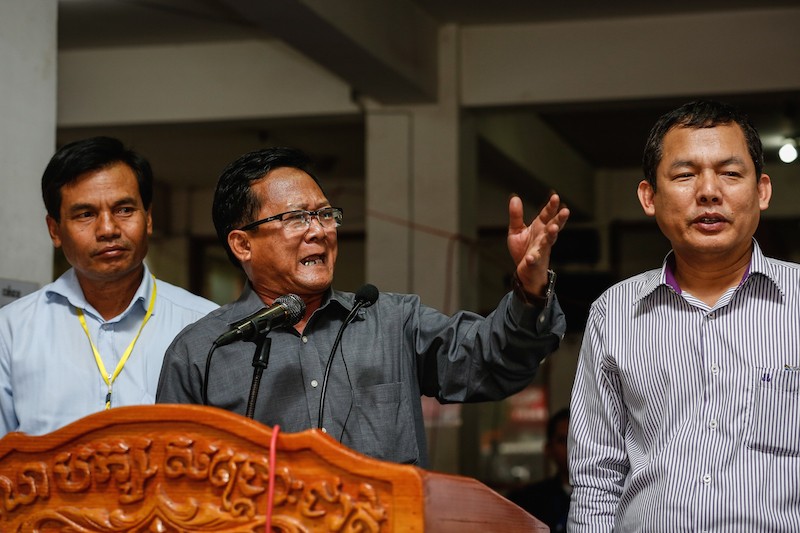 The new problems include “names of people who died a long time ago” and “some people who are at large who have committed crimes,” Interior Ministry spokesman Khieu Sopheak said Friday.

The committee members had hoped to conclude the investigation on Thursday, but “they are not finished yet, so they still continue to investigate,” General Sopheak said. “We are not clear when we will report to the government.”

CNRP lawmaker Kimsour Phirith said the party was unconcerned with the investigation.

The petition is “only the concern of those asking Royal Palace to intervene,” Mr. Phirith said. “It is not a document to accuse anyone.”