Thirteen Montagnard asylum-seekers left Phnom Penh on Wednesday morning for the Vietnamese border, which they are scheduled to cross today, joining more than 140 others whose return to Vietnam the U.N. refugee agency has facilitated since July 2015, an agency spokesperson said.

After having their asylum claims rejected by Cambodia and spending last night on the Cambodian side of the border, “Vietnamese authorities drive them back to their villages in the Central Highlands,” Vivian Tan, regional press officer for the UNHCR, said in an email on Wednesday. 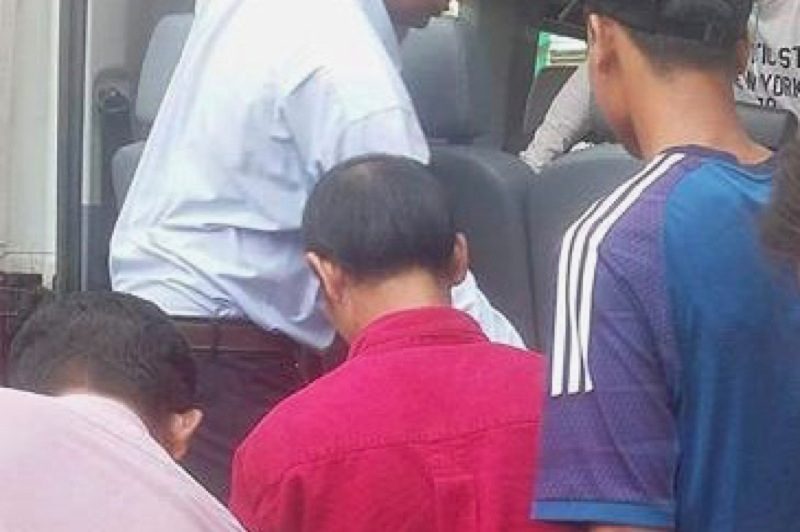 The 13 were from a group of 16 whose deportation an Interior Ministry official said on Sunday was stalled due to UNHCR protests, according to Grace Bui, program director for the Montagnard Assistance Project in Thailand.

She said 36 Montagnards—who are mostly Christian and say they face religious and political persecution in Vietnam—are awaiting a decision on their asylum appeals.

While the UNHCR says it only provides for Montagnards’ voluntary return, an asylum-seeker who was among the 13 told Ms. Bui on Tuesday evening that he had not volunteered, she said.

“He said no one wanted to go back to Vietnam.”